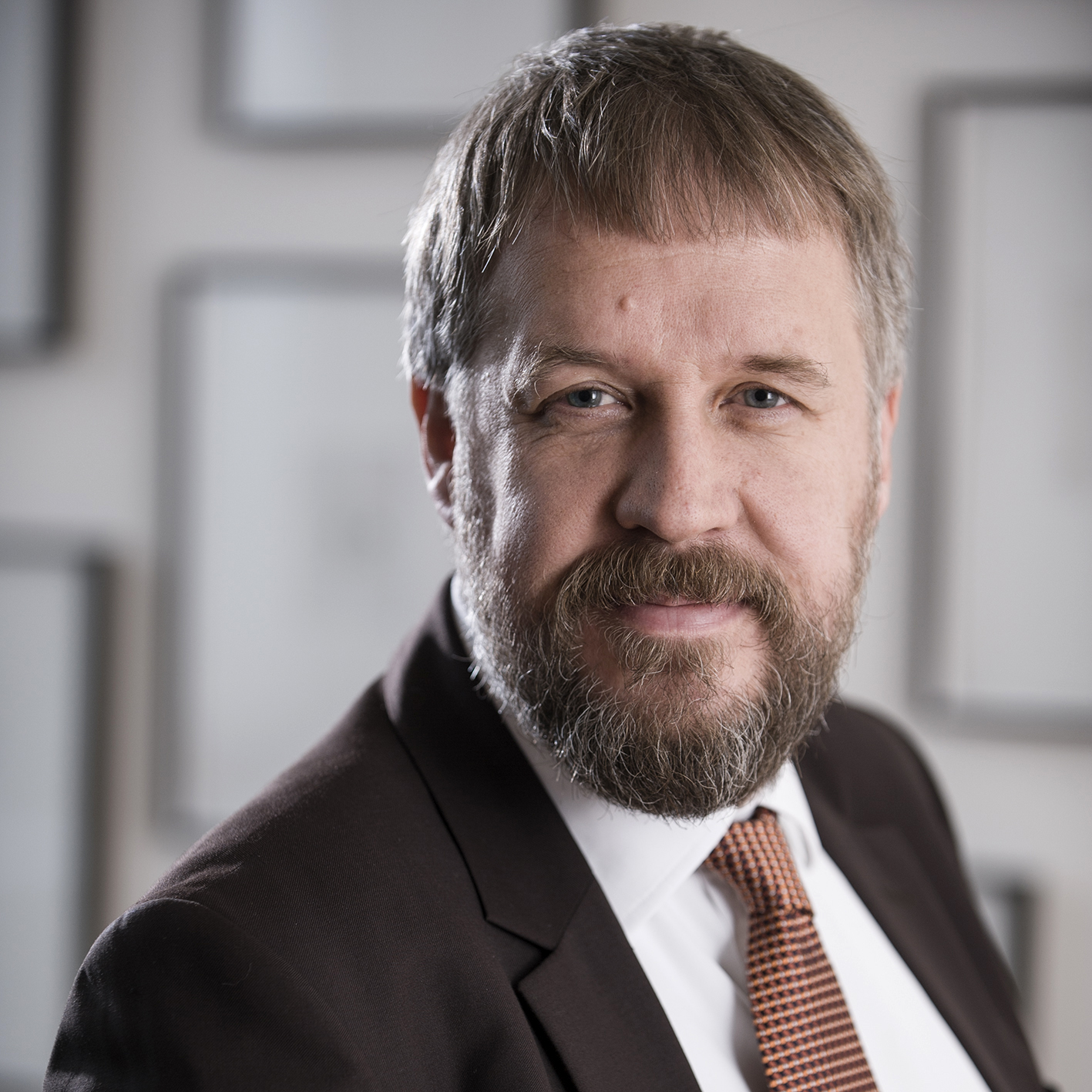 In 2004 Nils Richter became a founding partner in the law firm that is now Köpf Richter Bartels Sebastián.

The predominant focus of Nils Richter’s work is in the area of private building and architectural law, in which he represents SMEs, architects and private individuals. Private building and architectural law became the focus of his work from early on when he was an associate solicitor in a mid-market legal practice from 1998 to 2003. He has vast experience in asserting and defending claims for wages and architects’ fees and in drafting various types of contract for building projects. A special focus of his work is taking legal action to enforce or defend such claims, both in contested actions as well as in conciliatory or preliminary injunction proceedings.

Another key area of Nils Richter’s work is criminal law, a subject that has engaged him intensively ever since his early studies, in particular commercial criminal law.

Within the partnership, Nils Richter is responsible for the running of the branch in Buckow, where the client base consists of public authorities, companies and private individuals.

Nils Richter was born in the city of Konstanz by Lake Constance in 1968. He studied Law in Hamburg and completed his internship in Berlin.